Not long ago, porridge.blog was driving through the Texas Hill Country when we made an incredible discovery on Google Maps: between Austin and Lampasas, there is a town called Oatmeal! State highway TX-29 doesn’t pass through Oatmeal, but it does go through Bertram, a few miles away. As we slowed for the town’s main street, we saw posters for an Oatmeal festival. We marked our calendars, and on the following Saturday we returned to the Bertram-Oatmeal metropolitan area for a very special festival experience.

2018 was the 41st annual Oatmeal Festival in Bertram. It always takes place on the Friday and Saturday before Labor Day. The story of the festival is this:

In 1977, Oatmeal was left off the statewide surveyor’s map. Consider that maps are political: the act of naming and defining a space is what transforms land into nations, towns, identities – maps construct regions that travelers can picture and hold in their hands. Since maps make places real in this way, removing a place from a map is a somewhat malicious act: the surveyors were writing Oatmeal out of history and existence. The 2007 Pixar movie Cars covers the topic well: the film’s fictional town, Radiator Springs, was once a vibrant neon-lit tourist destination, but when a nearby highway was constructed, the town became depressed because the express road disincentivized visitors from coming. 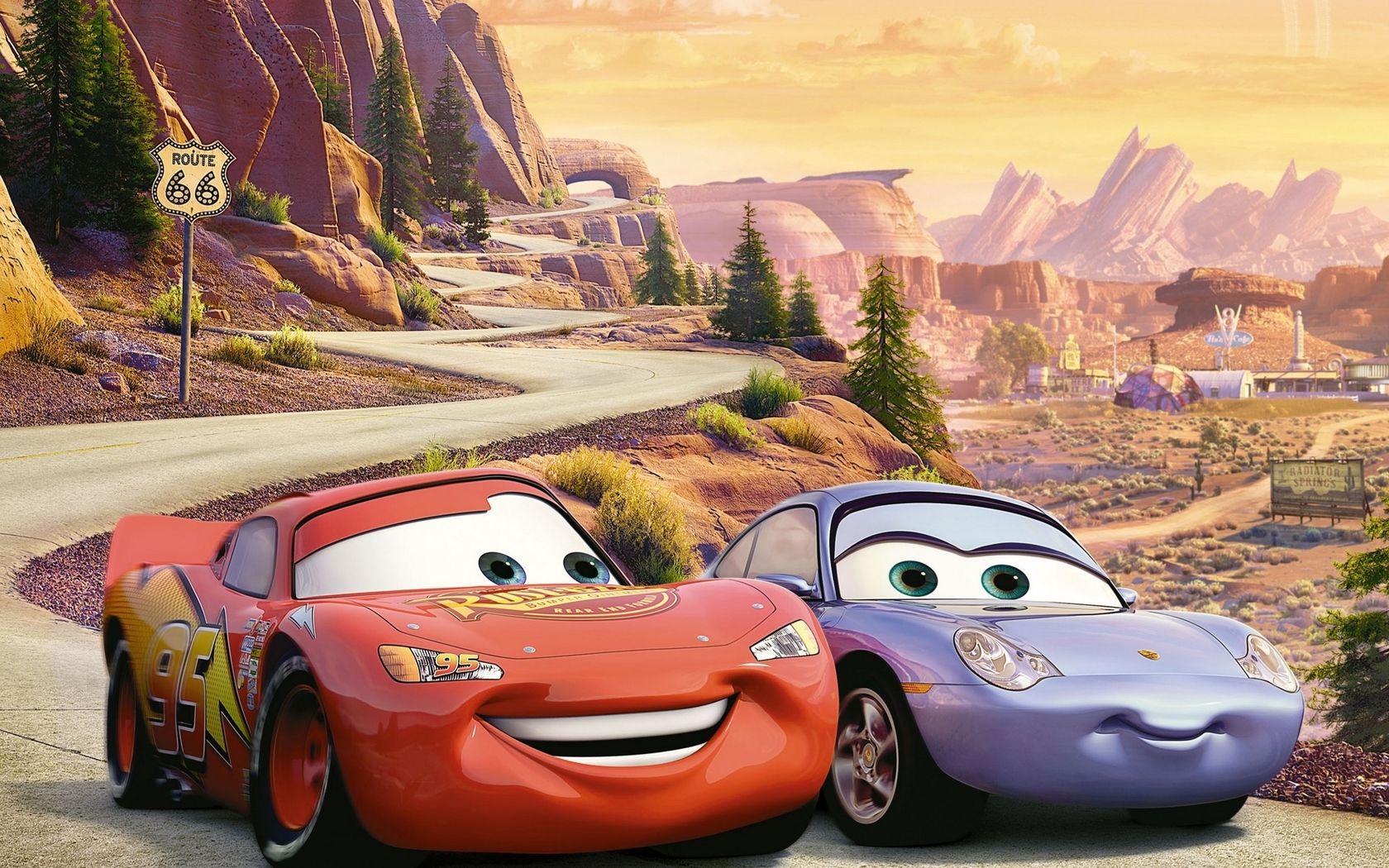 Radiator Springs may not be a real place, but it’s true that in the mid 20th century, many local areas were erased from maps as a byproduct of highway construction. Many of these ghost towns still exist, hidden in plain sight several miles away from the beaten path. Bertram resident Ken Odiorne did not want this fate to befall the town of Oatmeal.

Odiorne wrote to all of the oat distributors in the country with a pitch for a local festival, which would capitalize on Oatmeal’s unique name (side note: Oatmeal is not named for oats or porridge. Texas is too hot and dry to grow oats. Oatmeal was named after a German settler who owned the first gristmill in the county). Odiorne got a response from National Oats. The company’s red and yellow tins of Three-Minute Oats became the festival’s mascot (named Oaty) and the number three was worked into a tradition. At 8:03 AM on the Saturday morning of the festival, Oatmeal townspeople would mount horses and ride over to Bertram. Simultaneously, 8:03 is the start-time of the Run For Your Oats 3.3 mile race around Bertram’s main street and surrounding neighborhood. A parade is held on the main street at 10:33.

The Oatmeal festival is goofily self-aware. There are pageant queens, but the winners are crowned Ms. Oatmeal Muffin, Ms. Oatmeal Cookie, Ms. Oats. Runners literally “run for their oats” – at the finish line they are encouraged to pick up a complimentary bag of rolled oats. Porridge.blog won this year’s overall first place! #poweredbyporridge

In addition to Oaty, there is also a sneaky villain mascot, who is named The Grits Guzzler. Before the parade, he wanders around and hands out packets of instant grits. The parade is initiated when the Grits Guzzler is apprehended by Bertram police, handcuffed, and then has maple syrup and oatmeal poured on his head. While this tarring and feathering took place, the festival emcee denounces GG over the loudspeaker. “We don’t want your grits! We’re oatmeal folks!”

At the end of the parade, we complimented an old man sitting in front of us on his vintage Oatmeal festival tee shirt. His wife leaned over and proudly informed us that we were speaking to Mr. Ken Odiorne – the founder of the festival himself! This is the genius who came up with the slogan, “Take your sugar to the Oatmeal festival”! He was very humble. We learned that he played the Grits Guzzler for many years, and was mayor of Bertram for a stretch. An old friend joined the conversation to joke that when Odiorne was mayor, he wanted to pass a law that prohibited guns from being fired in Bertram – “can you imagine? He was the first one to break that law!” Odiorne told us that the festival hasn’t changed much over the years, though it’s definitely gotten larger, drawing in more out-of-towners. All of the money raised from the festivities goes towards scholarships for local high school students. The student recipients all volunteer at the event. National Oats bailed on their sponsorship deal a few years ago, but this year Avelina provided the runners’ oats. Maybe someday there will be a new mascot. The couple seemed happy to be out in the community, watching the town celebrate the holiday weekend. They didn’t have any porridge recipes for us, but Mrs. Odiorne divulged that her favorite oat recipe is an oatmeal cocoa fudge cookie. We’ve adapted this idea into a chocolate oatmeal porridge – see the recipe below.

Get Oat the Vote

It’s nice to see a town come together. For city slickers like the team behind porridge.blog, it can be a little jarring to enter into the milieu of a small town festival. The community is more insular and more religious than we’re used to. The “Good Word” town newspaper dedicated a lot of coverage to defending “Columbus Day” as tradition, versus October 8th as a holiday celebrating “Indigenous Peoples Day.” This was one of the parade floats:

But don’t paint Bertram with just one red brush – there is a hearty dose of patriotism and Texas pride. However, Texas is changing. While the Grits Guzzler tempted the town’s youth with instant corn meal packets, elderly women handed out pins and stickers supporting democratic senate candidate Beto O’Rourke. These heroines walked down the street in full suffragette costume:

Oatmeal was almost taken off the map because people in power who lived far away decided that they didn’t think Oatmeal or its folks were important enough to be recognized. Because those folks got organized and took action, today Oatmeal pops up on google, and porridge enthusiasts passing by know to stop and check it out. The privilege of living in a small town, deep in the heart of Texas, USA, is that one can make their voice heard. As we head into election season here in the states, porridge.blog heartily endorses the following message: Get Oat the Vote!

1. Mix one cup rolled oats with 1.5 cups water or flax milk. Flax milk is essentially protein water. Low calorie and tastes like nothing! Bring to a boil, turn down the heat to a simmer, stir until the porridge thickens.

2. Add some chocolate Oatly! If you don’t have Oatly–it’s been sold out of our city for a MONTH, which is why we tried the flax milk. To add chocolate-y seasoning, you can use cocoa powder, syrup, chopped up dark chocolate(chips), or chocolate milk of choice.

3. Top with shredded coconut, fruit, nuts. Or nothing. Follow your heart. Serve in novelty bowl.